All I wanted was a box of chicken nuggets, instead it cost them $1,890 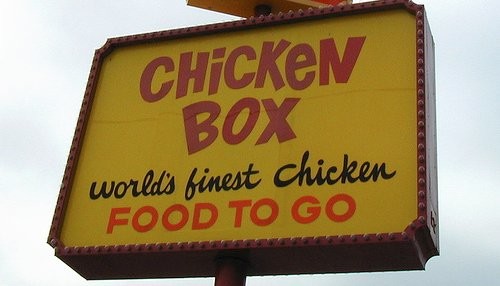 It was my daughter's birthday party and there were 10 rambunctious pre-teens over for dinner and a sleep over. The menu that night, pizza and chicken nuggets from a major pizza chain. That night, instead of ordering through the call centre, I chose to go myself, order direct and bring it home to take advantage of the pick up specials.

Home I went, food in hand, to the hungry pack. The hands dove in and the food was flying. My daughter (luckily it was her) took one of the nuggets and bit in...

It was disgusting. It was gross. It was raw...or something worse if that's possible.

Regardless, there was a simple fix, call the number on the box. Well, that's exactly what I did and upon telling the agent who answered of my plight, I was instructed that I had to return to the location I bought it as they could not help me.

But I called the number on the box

How could this be? Was I imagining the 10 digits on the cardboard? Was this not the same company?

After realizing I would get no support I decided to fix the situation and go get a replacement box of nuggets. So I called the location directly and to my horror, they had no intention of dealing with me. I am not even sure they understood my situation and complaint. One more try to the call centre that answered when I called the number on the box and upon getting the same answer...it was time to go social.

I was angry. I called the number on the product and they would not help me. So, I went social, Twitter and Facebook soon received a picture and comment that begged for attention.  That was around 7:30 PM...

The rest of the day was a flurry. Disposed of product. Management meetings. Follow up phone calls....and then the offer.

...and all I wanted was a replacement $6 box of chicken nuggets.

The learnings from this story are simple: 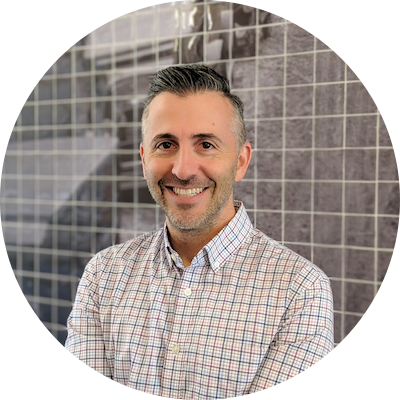 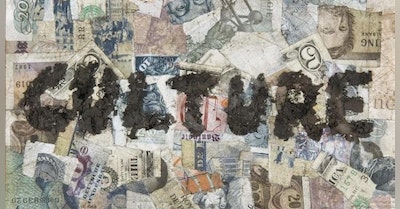 Why culture is the cheapest thing to change in your organi…

What is the culture you want in your organization? Do you want a customer centric culture where everything you do is focused on t…